After winning the online edition of the SEAT Leon Eurocup, organised jointly by SEAT Sport and Cloud Sport, Kristian Kwietniewski topped the podium at MotorLand Aragon this past weekend in the 500km de Alcañiz race –alongside Jordi Gene and Alex Criville.

The young Simracer took full advantage of the opportunity given to him by SEAT Sport and Cloud Sport and did not disappoint on his debut at a real circuit, collaborating in the success for his team, Baporo Motorsport. The three drivers had an excellent weekend, taking pole position and dominating Saturday’s race from start to finish, despite the intense rain at the track.

Kwietniewski expressed his joy shortly after getting out of the SEAT Leon Cup Racer: “Winning a competition like the 500 km de Alcañiz is a dream come true. I want to thank SEAT Sport, Cloud Sport and my two partners, Jordi [Gene] and Alex [Criville] for giving me this unique and unforgettable opportunity.”

He shared his success with his teammates, Jordi Gene –SEAT Sport driver and brand ambassador– and Alex Criville –Motorcycle World Champion in 125cc and 500cc– who were very satisfied with the result and with the work carried out in the eighth edition of the Aragonese race. Both rated Kwietniewski’s adaptation to a car with 330hp as “very positive.”

It was the first time that SEAT had participated in the Spanish race with their own team, competing in an event that brought together 25 teams and 62 drivers. Following the victory in the D3 category, Gene said that Kwietniewski put in “very constant times despite unfavourable weather conditions,” something with which Criville agreed, saying: “He was able to keep up very well on the track, despite this being his first time at a real circuit.”

Luis Pachon, Founder and CEO of Cloud Sport, did not want to miss the opportunity to congratulate the three drivers after they “put the icing on the great experience of this season.”

“The opportunity we have seen offered here, going from simracing to real circuits, is the reward for the work done by Cloud Sport and demonstrates the great level of the drivers who participate in our competitions. It also allows us to look ahead to 2017 with even more excitement. We are already preparing a new edition of the SEAT Leon Eurocup Online, in addition to many other championships,” concluded Pachon. 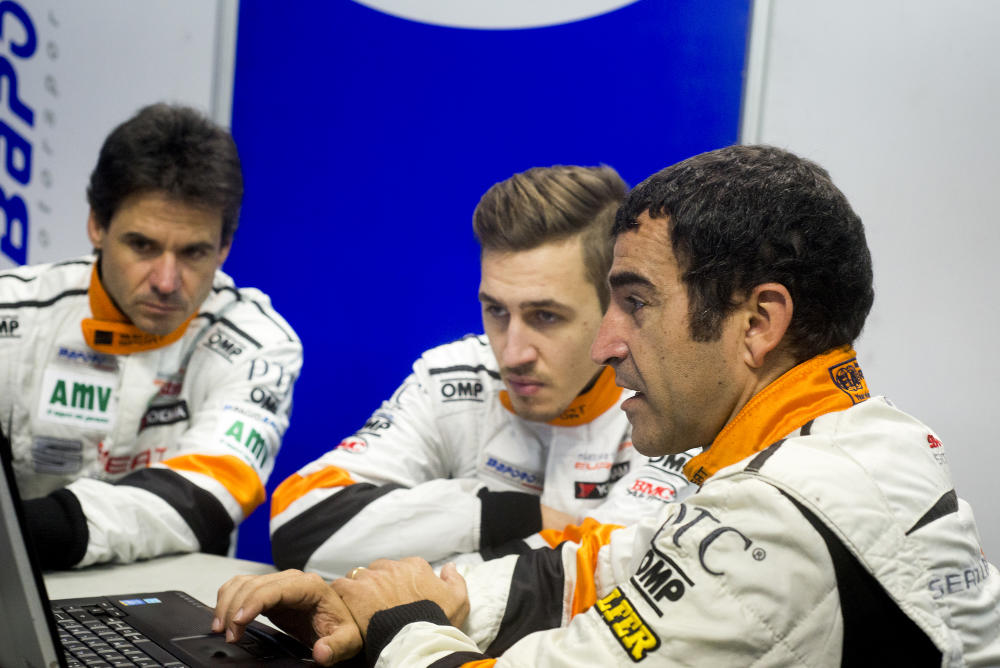 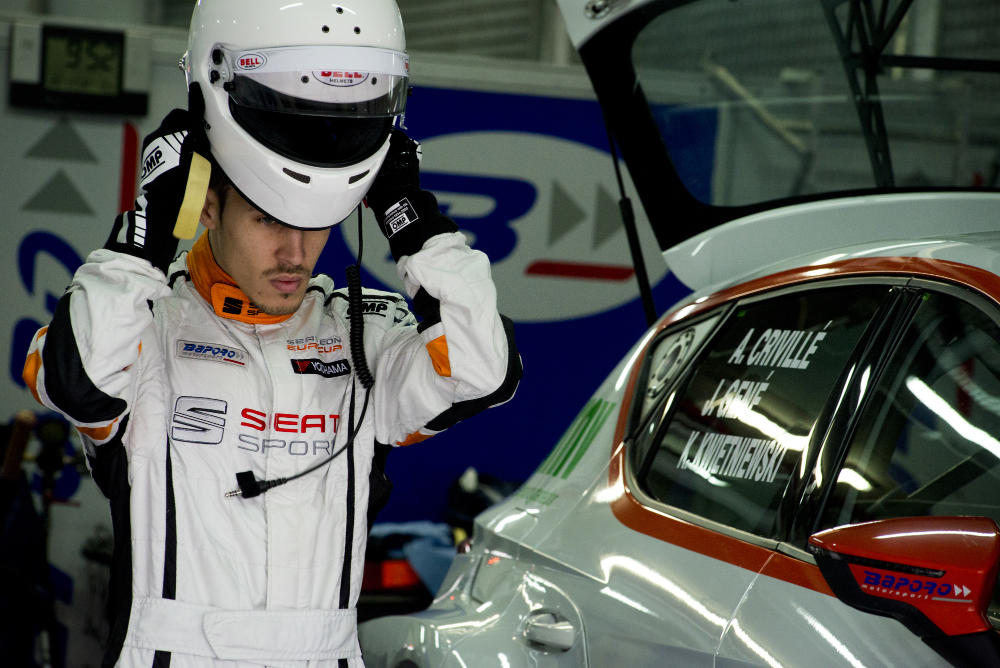 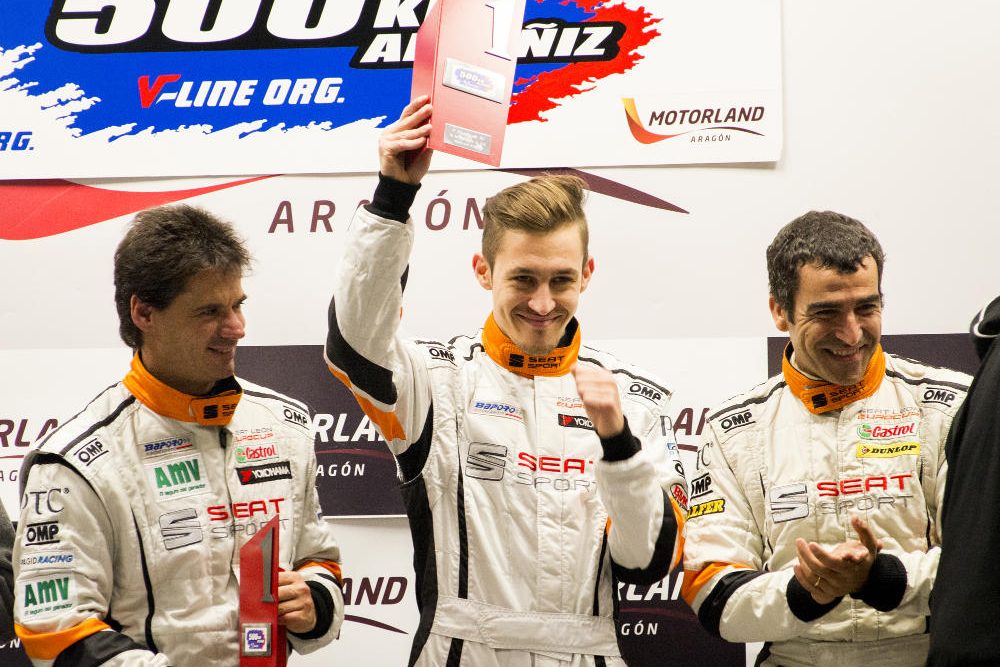 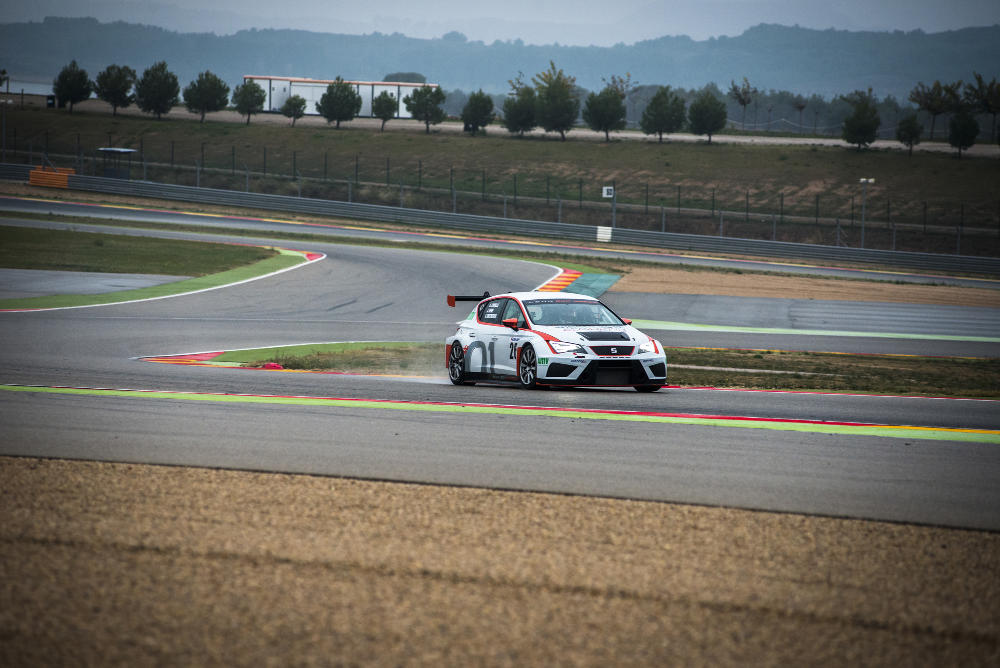