0
Dr. Oliveira gives Binder a check-up
01 August 2017
MotoGP Championship
Márquez and Pedrosa prepare for a ‘photo finish’ second half to the season
4 July, 2017 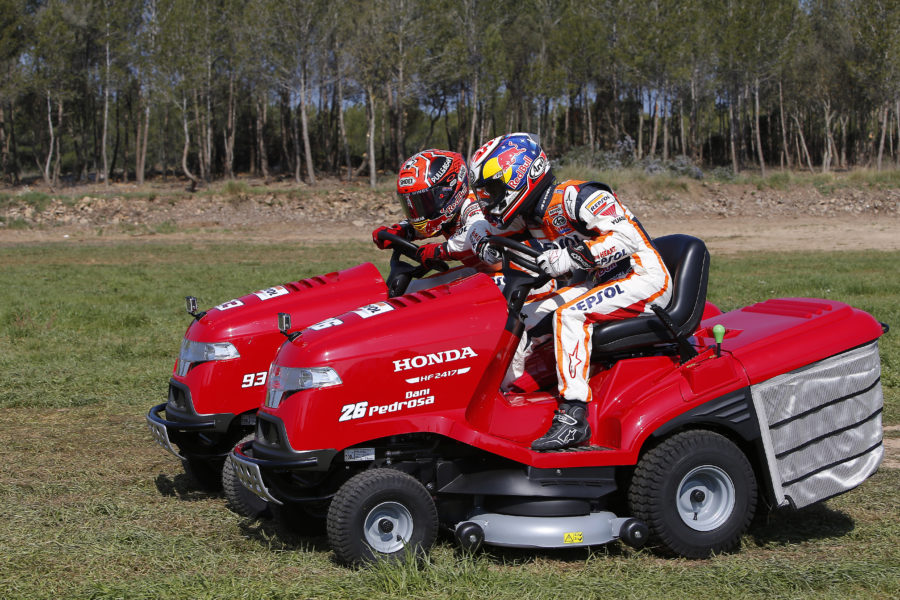 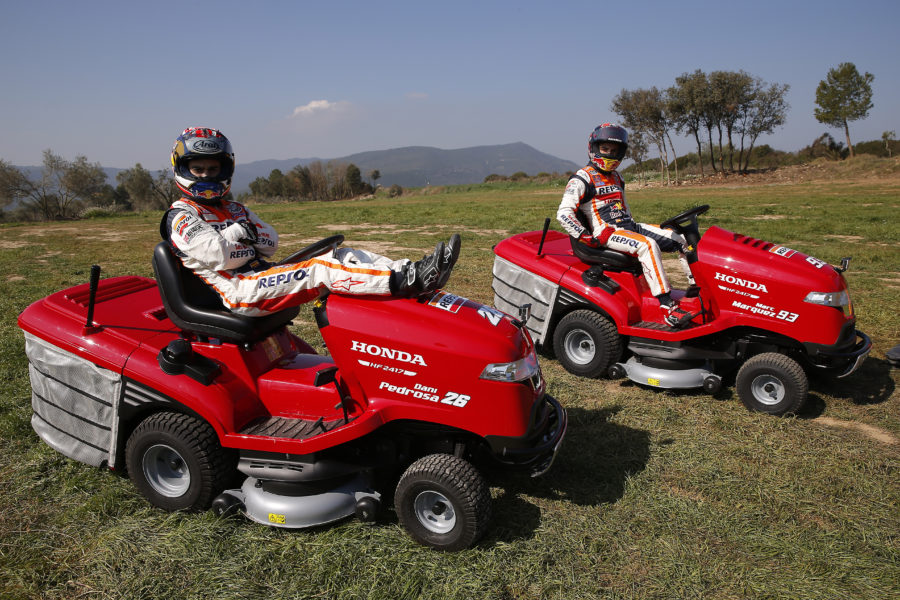 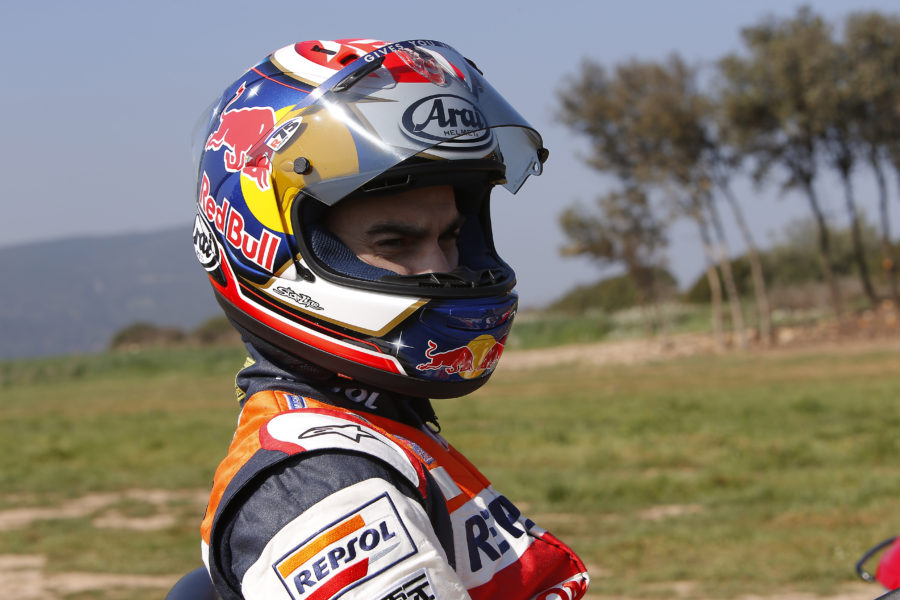 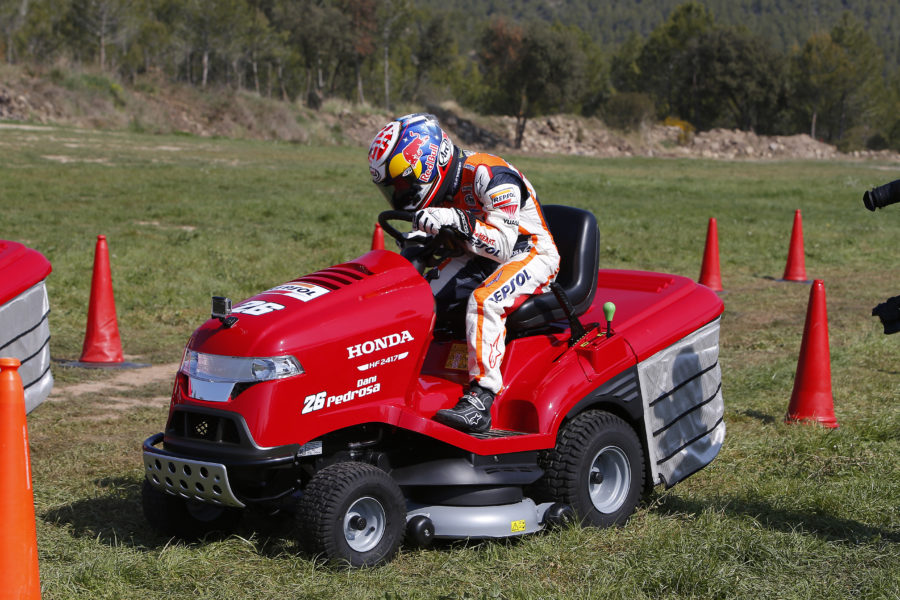 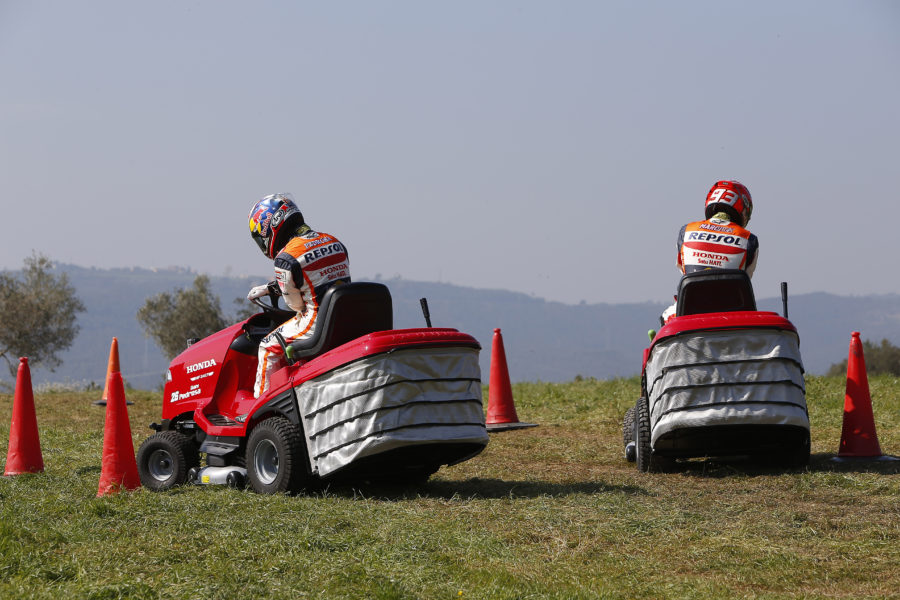 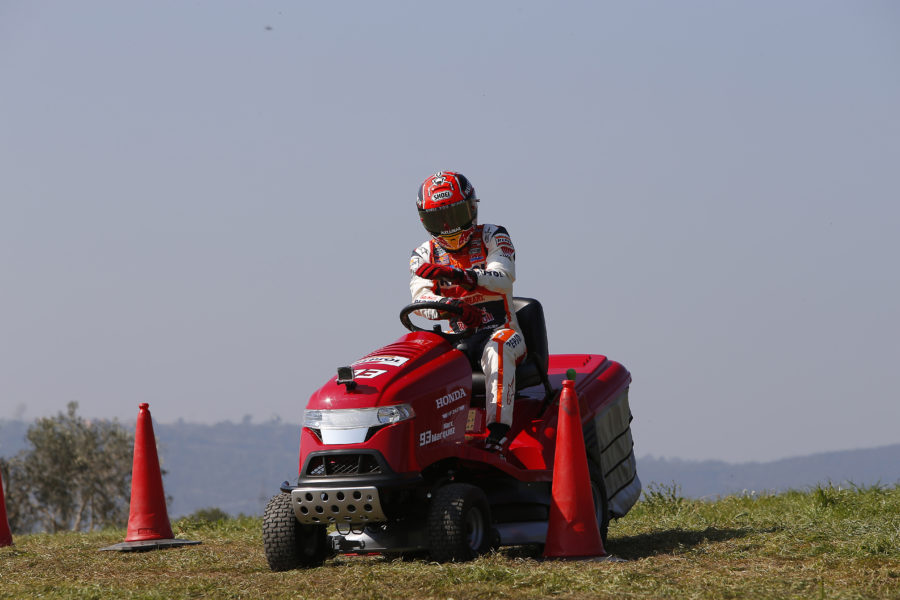 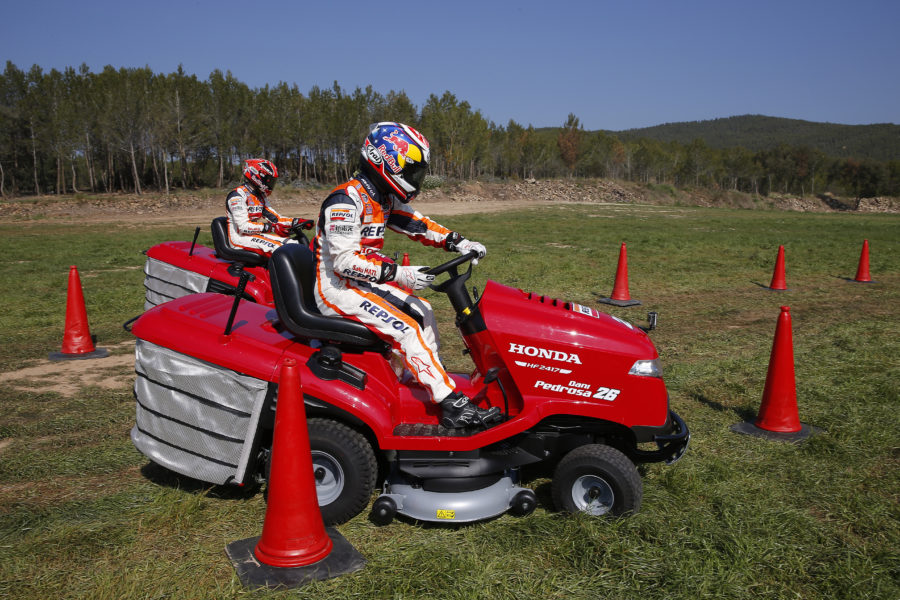 The Repsol Honda riders challenge one another to a unique race, as they prepare for a tough second half of the MotoGP season in which the standings are closer than ever.

Marc Márquez leads the MotoGP World Championship standings following his win at Sachsenring, but things are tight at the top in the premier class. Five riders are separated by just 26 points.
For this reason, the Spanish rider and Repsol Honda teammate Dani Pedrosa are leaving nothing to chance. They have started training for photo finishes and challenged one another to a race full of speed, adrenaline and sharp reflexes… onboard lawnmowers that travel at 8km/h!