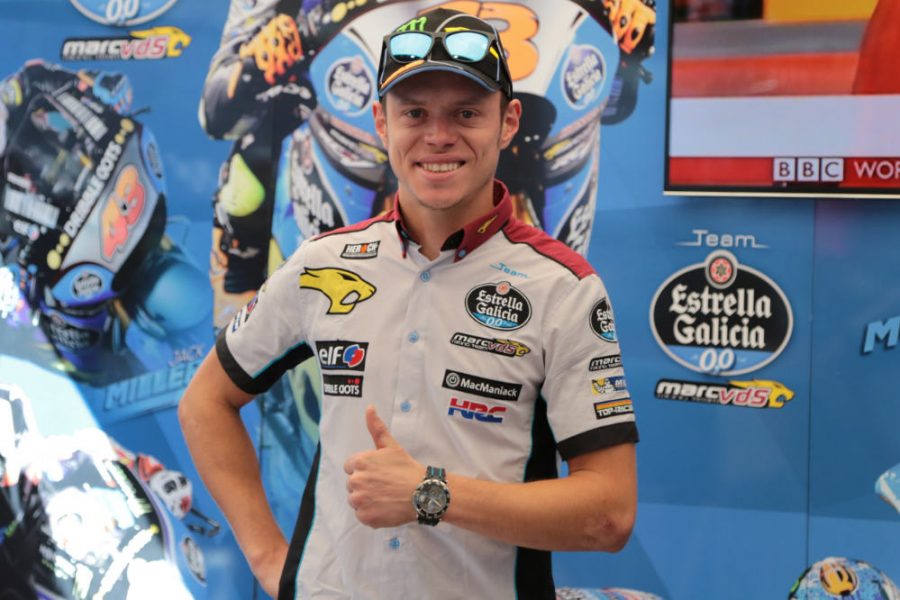 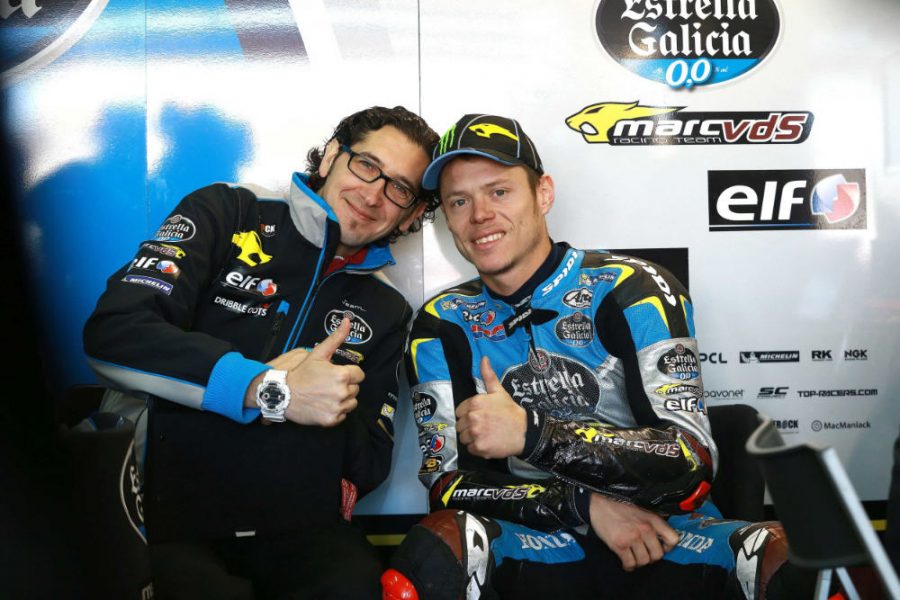 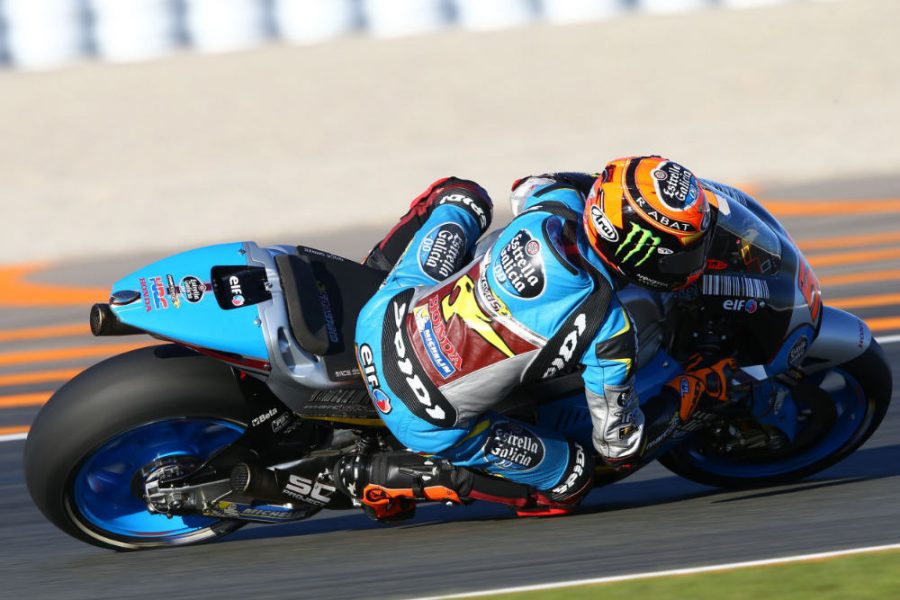 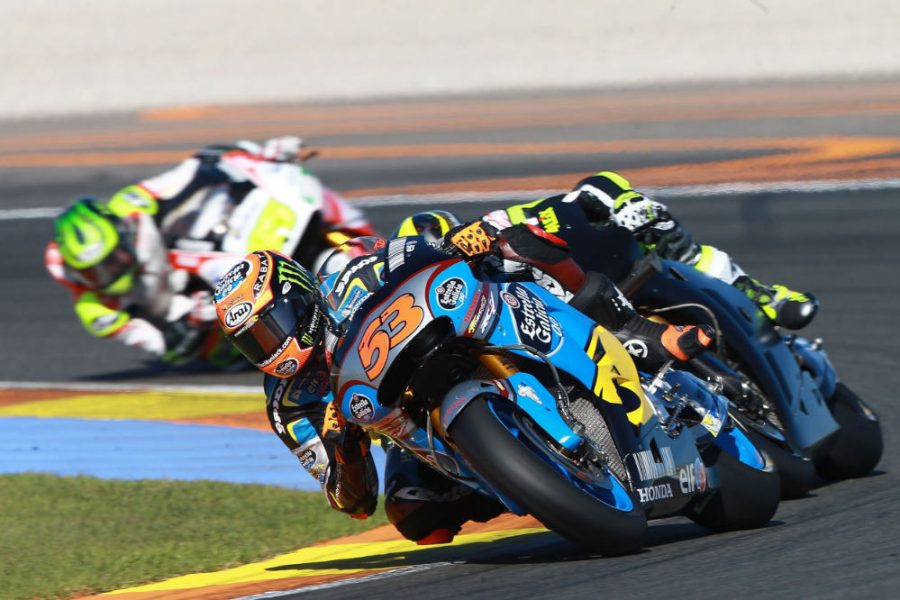 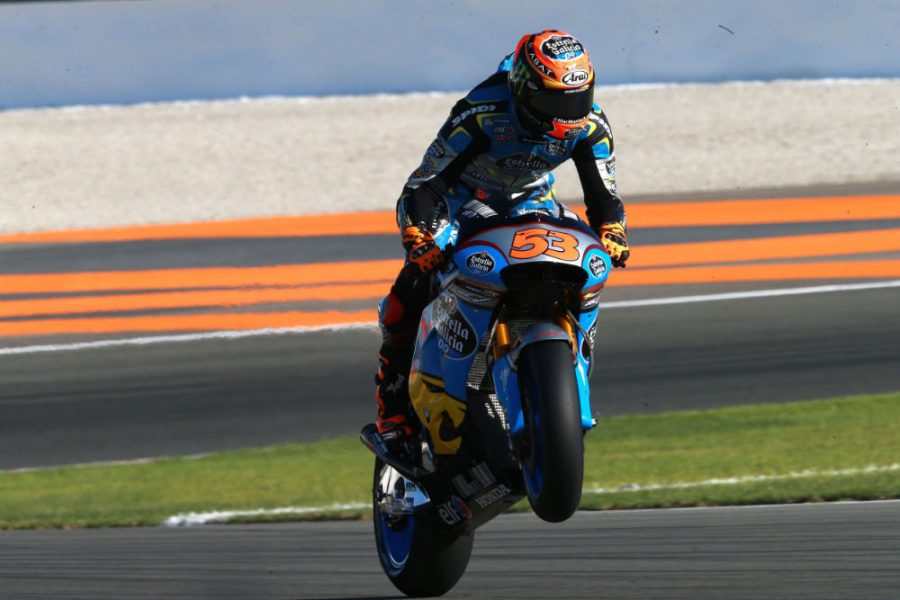 Tito Rabat completed his first season as a MotoGP™ rider in Valencia, concluding a year of adaptation to the premier class onboard his Honda RC213V. Just two days later, the Spaniard started the 2017 preseason with a positive test at the Circuit Ricardo Tormo, where he tested a new chassis and worked with his new crew for the first time. The two days of testing allow him to go into the winter break optimistic for his sophomore season, in which he will also receive the guidance of fellow former World Champion Julian Simon.

What is your overall assessment of your rookie season in MotoGP™?

“It has been very hard, but I have learned a lot about how the MotoGP bike works, how to understand my feelings on the bike and also how this whole world works. We have to think positive, and the most positive thing is that I have another chance next year and I have a good base from this season.”

How have you changed from the first time you rode a MotoGP™ bike in a test to today?

“I have changed in every way: The way I ride, think, train, position myself on the bike, what I focus on when riding etc. Many things. The most important lesson that I’ve learned is to have patience, in particular. I know where my place is, and one has to spend hours on the bike and participate in many races in order to get to where we want to go.”

Have you also had to evolve mentally?

Which moments from this season will stick with you? Which moment was the worst?

“Of course, the first time I got onto a MotoGP bike. It was an incredible feeling. I will also remember the race in Misano. Despite the crash I suffered there, it was the best race of the year for me. It was the day in which I felt best and had my best race pace. On the other hand, Mugello was the worst moment, because I crashed and broke my collarbone.”

What is your assessment of the two days of testing in Valencia?

“On the first day we tried to test new tyres, and we were very satisfied with the results. On the second day we focused on getting the power onto the ground and being able to push without cutting the gas, stopping the bike from lifting up. I was really tired in the afternoon but was still able to continue setting good times and a good pace. Obviously I can’t be happy with 18th on the overall timesheets, but the feeling is very positive and, above all, it was important not to suffer any crashes. I can’t wait to start working for next season, because I have ended this year with a very good feeling.”

What good points can you take from the first preseason test?

“I’m very happy for three reasons. Firstly, and most importantly, because of the new chassis. It gives me a good feeling with the front and gives us more room to play around with the setup of the Honda if I lack grip or agility etc. This gives me a lot of hope for next year. Secondly, I am very happy with the crew we have put together. They provide a good atmosphere and we understand each other very well. In addition, the incorporation of Julito [Simon] has been a morale boost for me.”

What do you think Julian Simon can help you with during the year?

“Training with someone who you know will always be demanding with you is something positive, because it forces you to give one hundred percent. In principle, he will come to Almeria for two or three days a week to train on a motorcycle with me. It will also be good because we riders have our own particular issues, and we need someone who understands us when we talk about chattering and things like that. These are things that Julito understands. When we work with the team, he can go out onto the track and tell me which lines to take, what I am doing wrong, what I am doing well… in short, on what points I can improve. And I can also say that he is a very good person and it is always nice to spend time with him.”

How are you planning the winter?

“I had surgery one week ago to remove some plates and screws from my collarbone and my wrist. Now it’s time to get some rest in order to regain strength and then start training and preparing for next year.”

Will you make any changes to your preparation?

“The first thing is to train on a motorcycle with more people, and I think that can contribute a lot. Maybe I will do less hours of gym work and more stretching and cardiovascular training –not so many weights. I will also dedicate more time to the bike, but without forgetting to rest and recover physically.”

What are your goals for next season?

“It would be great to end up in the Top10, have good races, be competitive and keep evolving.”